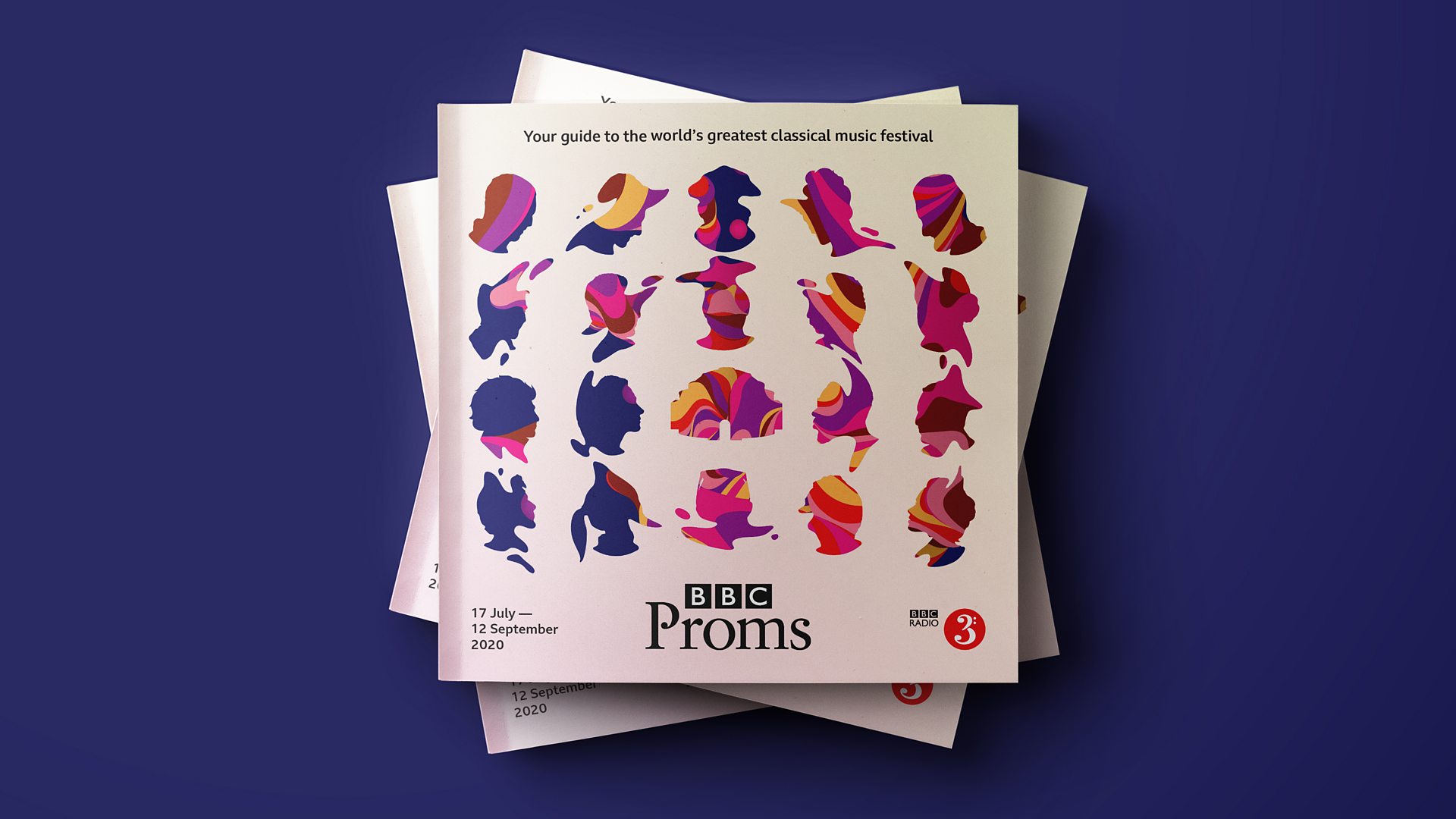 Nicholas and Aurora Orchestra will give a BBC Proms performance this summer like never before. This, their 10th consecutive appearance at the world’s biggest classical music festival, will be in the Royal Albert Hall as usual, but performed to an empty hall. Their performance will be filmed and broadcast live on BBC Four, Radio 3 and iPlayer n September.

The programme will feature a new commission from Richard Ayres exploring Beethoven’s journey into deafness, as well as his own personal hearing loss. Further details of repertoire will be announced nearer to the performance date.

The performance will be Nicholas and the orchestra’s first live orchestral performance since the start of the UK lockdown in March, but follows a busy summer of digital activity which has seen the orchestra reach over a million viewers through their new online initiative, Aurora Play.

Nicholas spoke to the Guardian about his return to the stage:

“We are in unprecedented, chaotic times. Digital opportunities are interesting but I believe wholeheartedly that live performance is the reason we all fell in love with music, and is ultimately irreplaceable. The musical world is incredibly resourceful and resilient, and we will find a way through this crisis, I’m sure. The power of this extraordinary thing called music, which has ensnared performers and audience members alike for centuries with its brilliance and beauty, will shine as strongly as ever.”