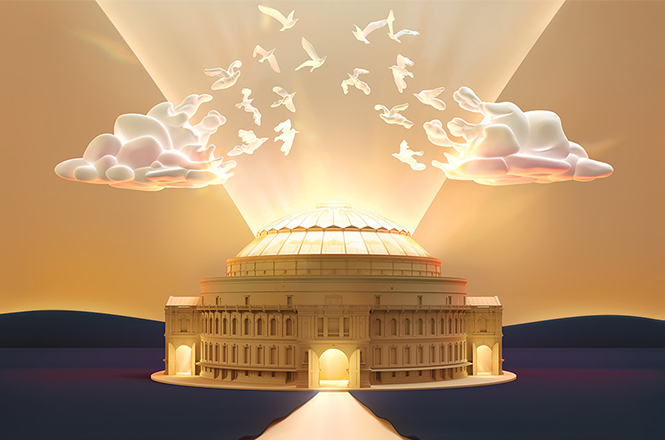 Nicholas and the Aurora Orchestra will return to the BBC Proms this summer on 22 July to perform another symphony from memory after a fantastic reception at the previous two years’ Proms.

Following performances of Beethoven’s 6th  and Mozart’s 40th in 2015 and 2016 respectively, this year their memorised performance will be of Beethoven’s Symphony No.3 ‘Eroica’. There will again be an introduction from Tom Service before the concert, accompanied by excerpts from Nicholas and the orchestra. The programme also features Strauss Metamorpohosen.

Nicholas and the orchestra have performed at the Proms every year since 2010. Click here to watch an excerpt from their Mozart From Memory Prom in 2016.