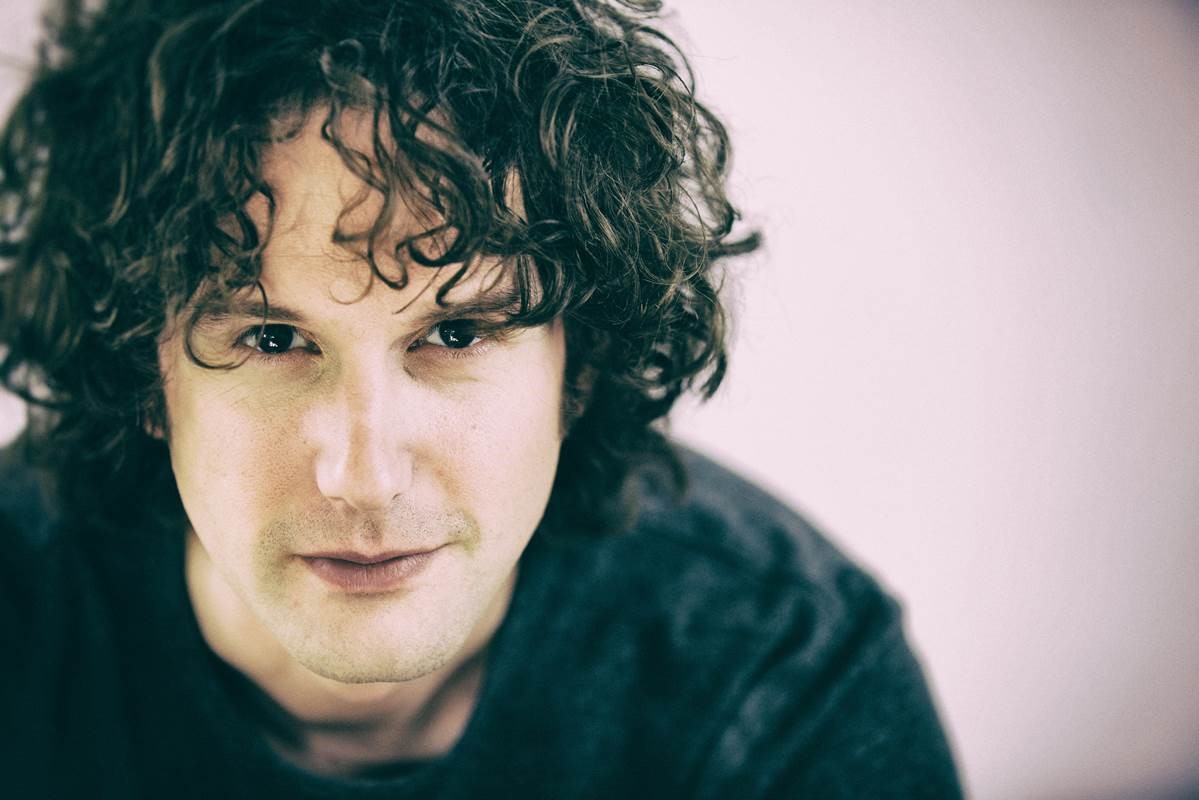 His elegant conducting style, searching musical intellect and inspirational music-making have prompted guest invitations from orchestras such as the DSO Berlin, Bamberg Symphony, Danish National Symphony and many of the leading British orchestras including the Philharmonia, London Philharmonic, Halle Orchestra and City of Birmingham Symphony; also the Chamber Orchestra of Europe, Ensemble Intercontemporain and Les Siècles. Last season he made his North American debut with the Toronto Symphony and his Japan debut with the Tokyo Metropolitan Symphony, also conducting the Oslo Philharmonic and Orchestre National de France for the first time.

Together with his Aurora Orchestra, he forms the centrepiece of the 2019 BBC Proms Berlioz celebrations, conducting a staged and memorised performance of the Symphonie Fantastique at the Royal Albert Hall which will be televised. Appearing at the Proms every year since 2010, they have also become regular visitors to leading European venues such as the Amsterdam Concertgebouw and Cologne Philharmonie, returning to both this season and touring to the Bremen, Rheingau and Gstaad festivals. Aurora Orchestra is Resident Orchestra at Kings Place and Associate Orchestra at the Southbank, where they are reinventing the concert format with their Orchestral Theatre Series. In May 2019 this featured a programme of Mozart and Max Richter entitled ‘Music of the Spheres’, subsequently recorded for release on Deutsche Grammophon.

In 2019/20 Collon debuts with the Netherlands Radio Philharmonic and Frankfurt Radio Symphony, and returns to the Finnish Radio, Danish National, Orchestre National de Lyon, Dresden Philharmonic and Halle Orchestra. After conducting Strauss Alpine Symphony with the Guerzenich Orchestra last season, he returns there for Szymanowski and the St Matthew Passion. With the Residentie Orkest he conducts several programmes at the Concertgebouw and performs Bruckner Symphony No. 5 at the Amsterdam Musiekgebouw Bruckner festival.

Collon has recorded two critically acclaimed recordings with Aurora for Warner Classics: ‘Road Trip’ featuring music by Ives, Copland, Adams and Nico Muhly (winning the prestigious 2015 Echo Klassik Award for ‘Klassik Ohne Grenzen’) and ‘Insomnia’ with music by Britten, Brett Dean, Ligeti, Gurney and Lennon and McCartney. He has also recorded Haydn and Ligeti with the Danish Radio Symphony, Britten and Delius with the Philharmonia, and several discs of contemporary repertoire with the Hallé Orchestra. He has conducted over 200 new works, including the UK or world premieres of works by Unsuk Chin, Phillip Glass, Colin Matthews, Nico Muhly, Olivier Messiaen, Krzysztof Penderecki and Judith Weir, and this season features works by Thomas Adès and Brett Dean.

Born in London, Collon is a violist, pianist and organist by training, and studied as Organ Scholar at Clare College, Cambridge.