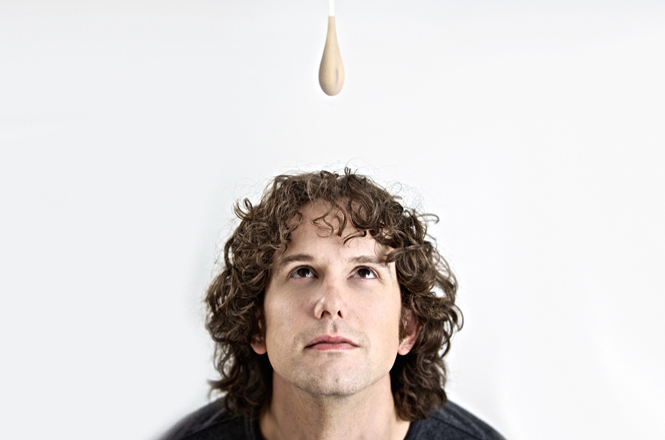 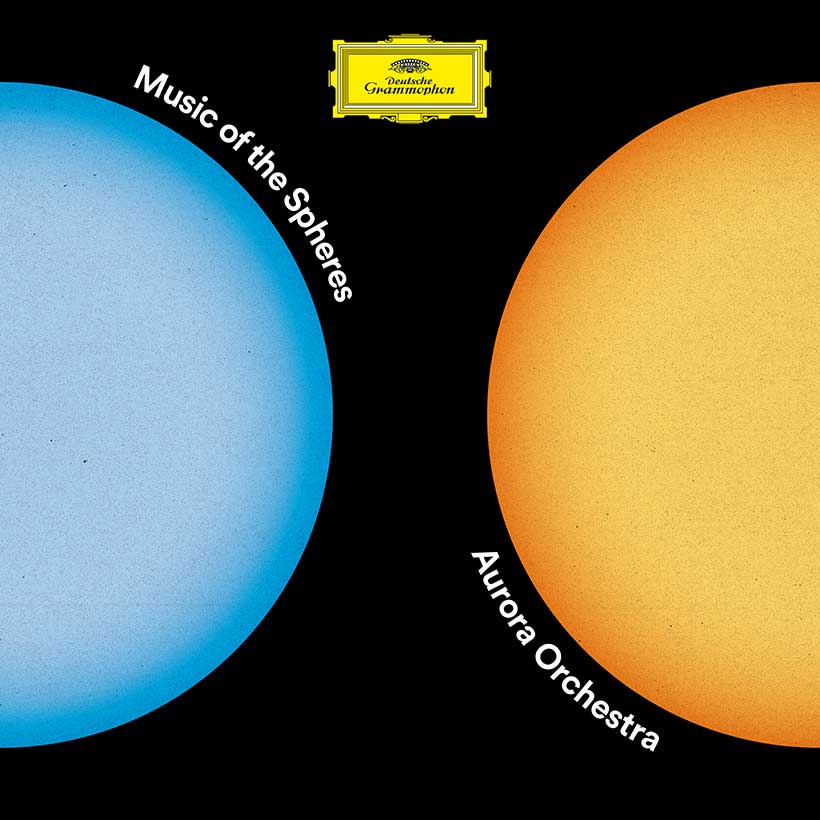 Music of the Spheres
Mozart’s 41st and final symphony, ‘Jupiter’, and the world premiere recording of Max Richter’s ‘Journey (CP1919)’ 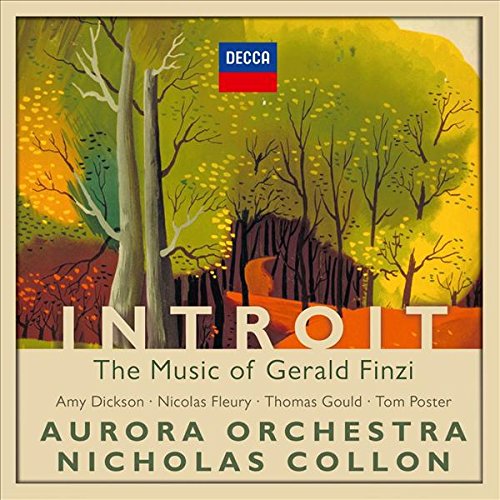 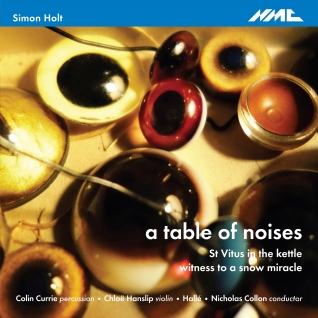 Simon Holt: a table of noises
This fourth, full-length album of music by multi award-winning composer Simon Holt on NMC showcases his highly narrative orchestral compositions. Nicholas conducts the Hallé Orchestra in witness to a snow miracle which depicts the story of the life, and particularly gruesome death, of St Eulalia of Merida, while a table of noises is inspired by Holt’s memories of a great uncle who was a one-legged taxidermist and limits the instrumentalist to the instruments they can fit on a table. 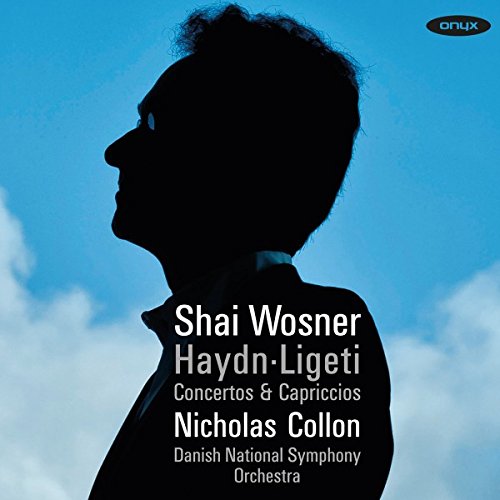 Haydn and Ligeti Concertos and Capriccios
Shai Wosner has established himself as one of today s leading Schubert interpreters. He is also equally at home in Classical, Romantic and Contemporary repertoire, often in unusual combinations which are both thought provoking: Brahms and Schoenberg for example, or delightfully quirky, as on this new recording for ONYX, featuring Nicholas conducting the Danish National Symphony Orchestra. 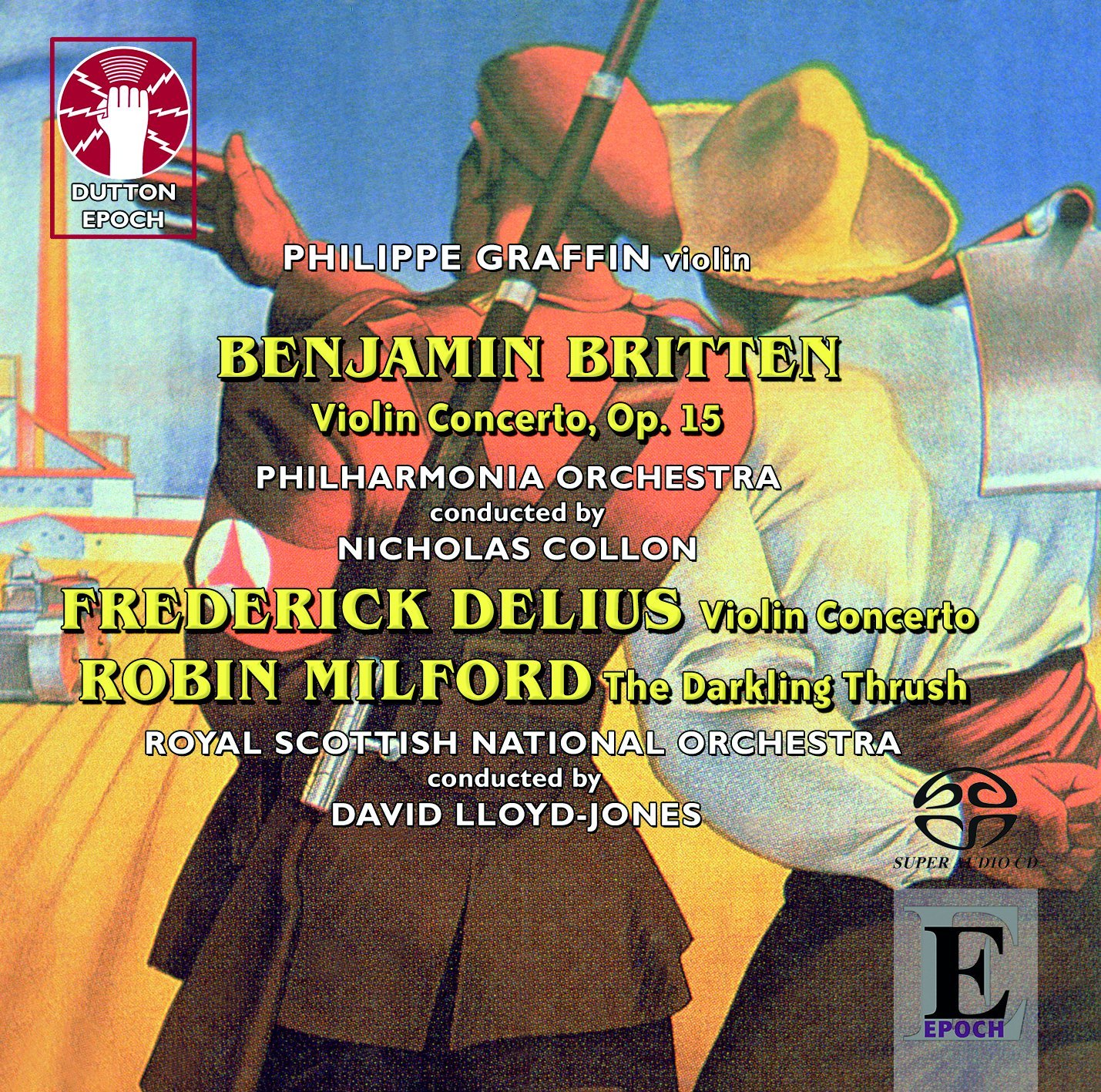 Frederick Delius: Violin Concerto/Benjamin Britten: Violin Concerto/Robin Milford: The Darkling Thrush
Violinist Philippe Graffin couples his recording of Britten’s bittersweet Violin Concerto with Delius’s Violin Concerto, the latter given special resonance by being played from the perspective of Albert Sammons’s extensively marked playing copy of the solo part. To both works, Graffin brings a personal view and warmly expressive playing. The programme is completed by a world premiere recording of Robin Milford’s delightful The Darkling Thrush for violin and orchestra, a sort of wintertime Lark Ascending after a Thomas Hardy poem. Dating from 1928, this gloriously atmospheric piece proves to be a worthwhile discovery that all enthusiasts for inter-war English orchestral music will want to explore. 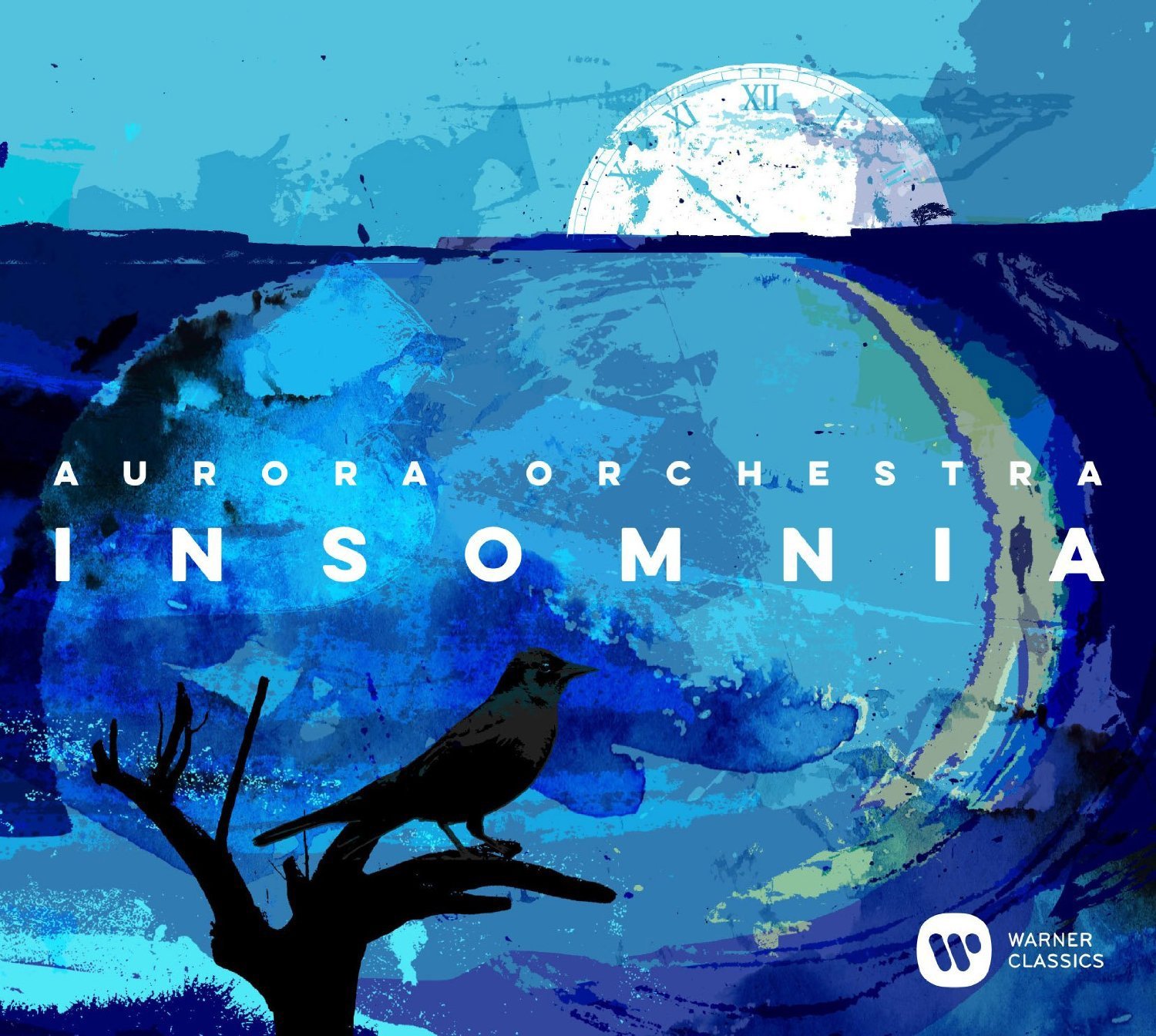 Insomnia
Insomnia is the second Warner Classics album from Aurora Orchestra and its Principal Conductor Nicholas Collon. In a typically colourful themed programme it explores the night, its thoughts and dreams and the hazy space between waking and sleeping. Britten’s Nocturne – with tenor Allan Clayton – and Brett Dean’s Pastoral Symphony are juxtaposed with music by Couperin, Ligeti, Gurney, The Beatles and R.E.M. 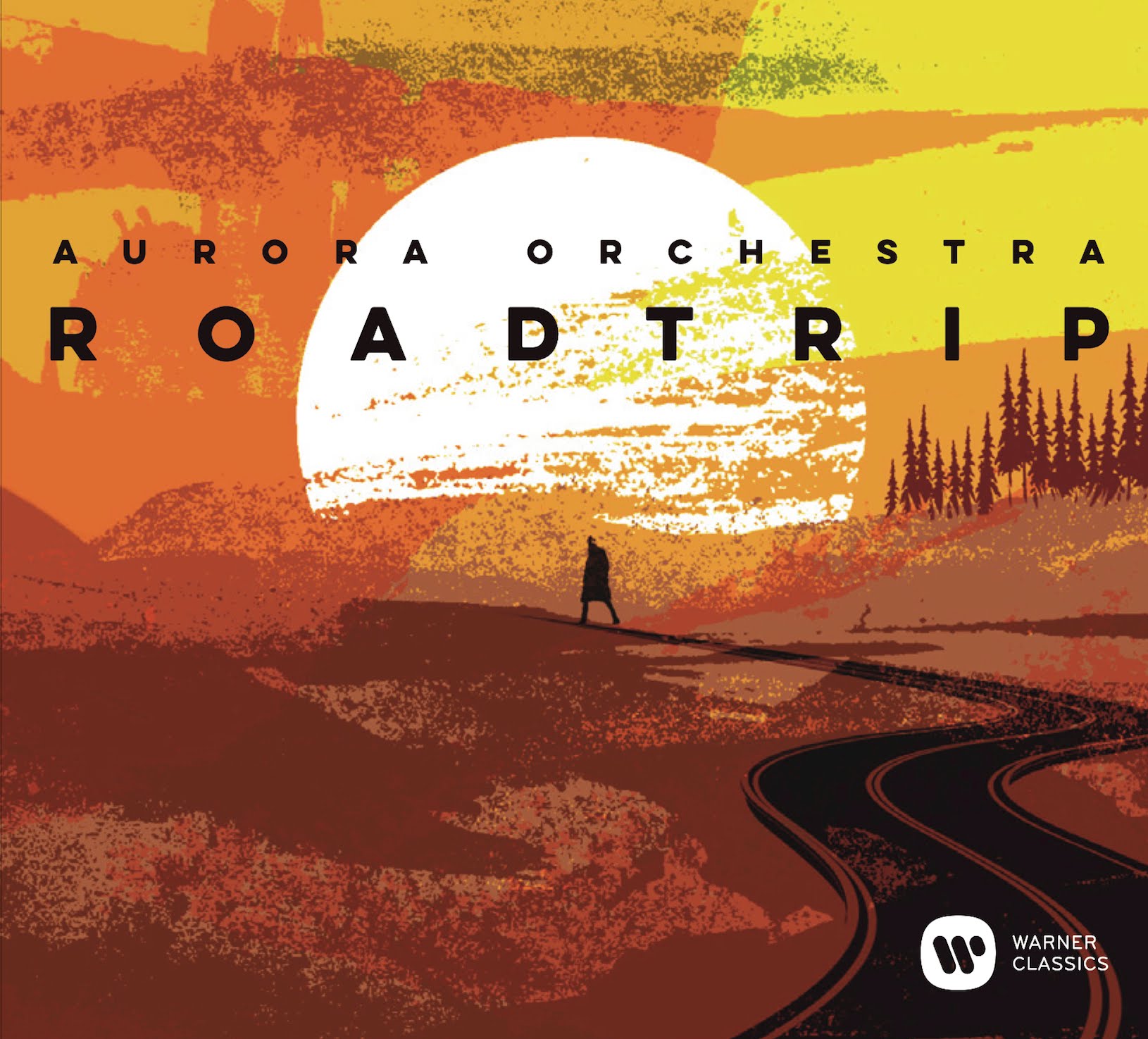 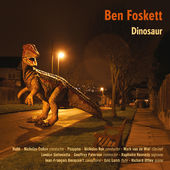 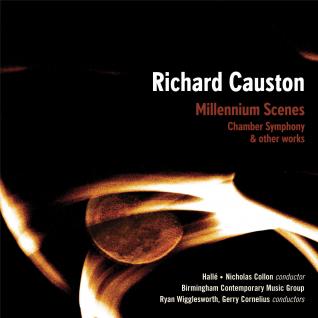 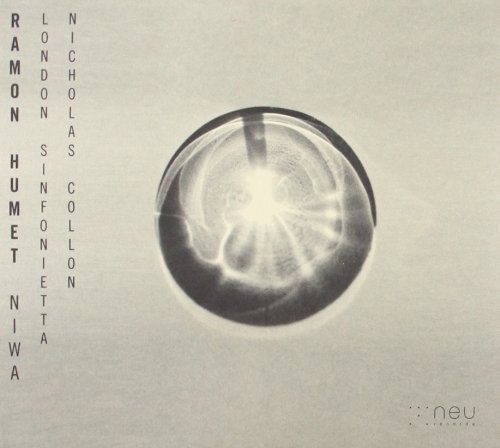 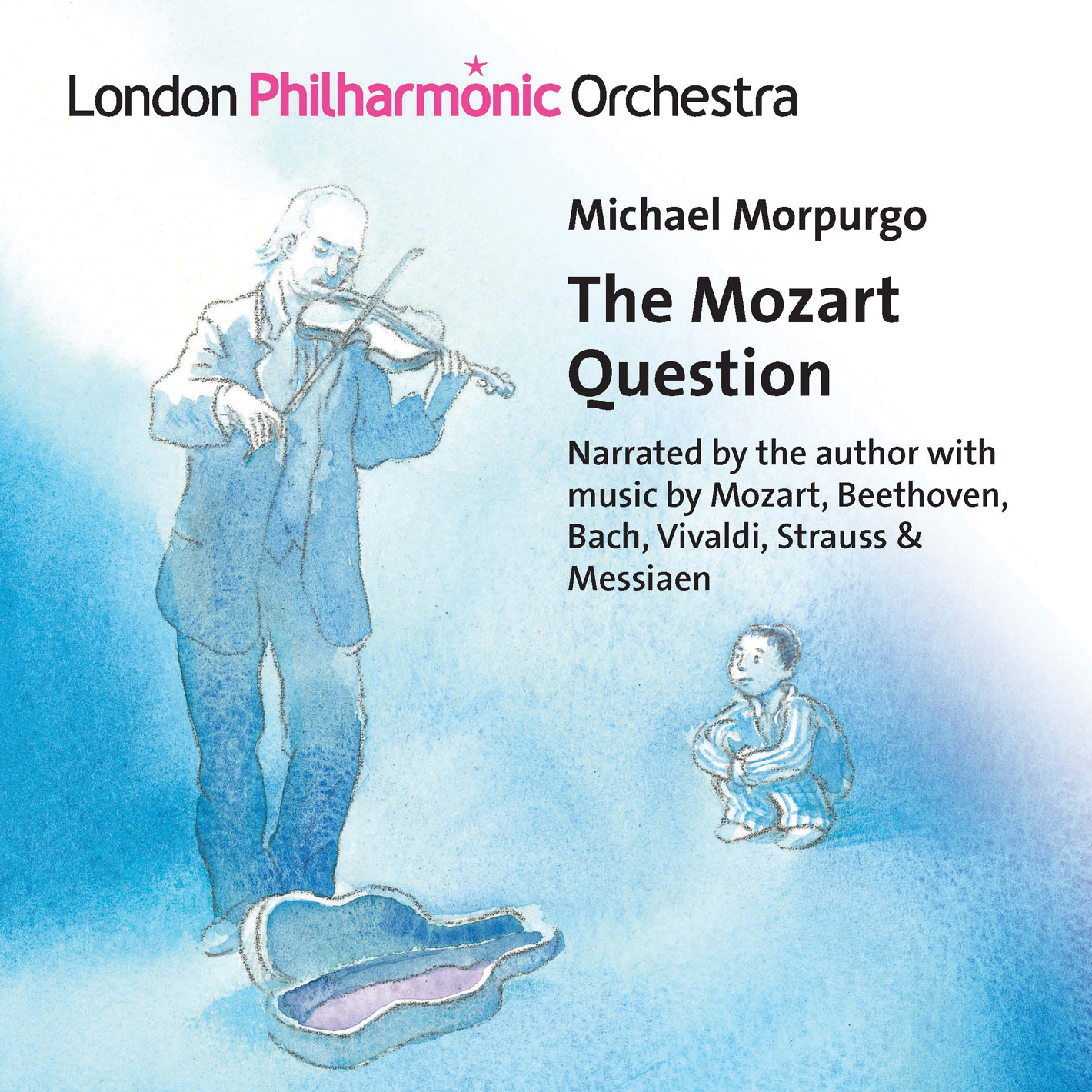 Michael Morpurgo: The Mozart Question
Children’s author Michael Morpurgo is perhaps best known for his book War Horse, which has enjoyed success as a film and on the West End stage. Here the former Children’s Laureate narrates his equally touching book The Mozart Question, an eloquent and ultimately uplifting story charting a small boy’s discovery of his love for the violin, and of his parents’ traumatic past in a concentration camp during the Second World War.Featuring Michael Morpurgo and Alison Reid (narrators); Nicholas Collon (conductor); Jack Liebeck (violin) and the London Philharmonic Orchestra. The story’s narration is interleaved with music by Beethoven, Vivaldi, Bach, Mozart, Messiaen and J Strauss. 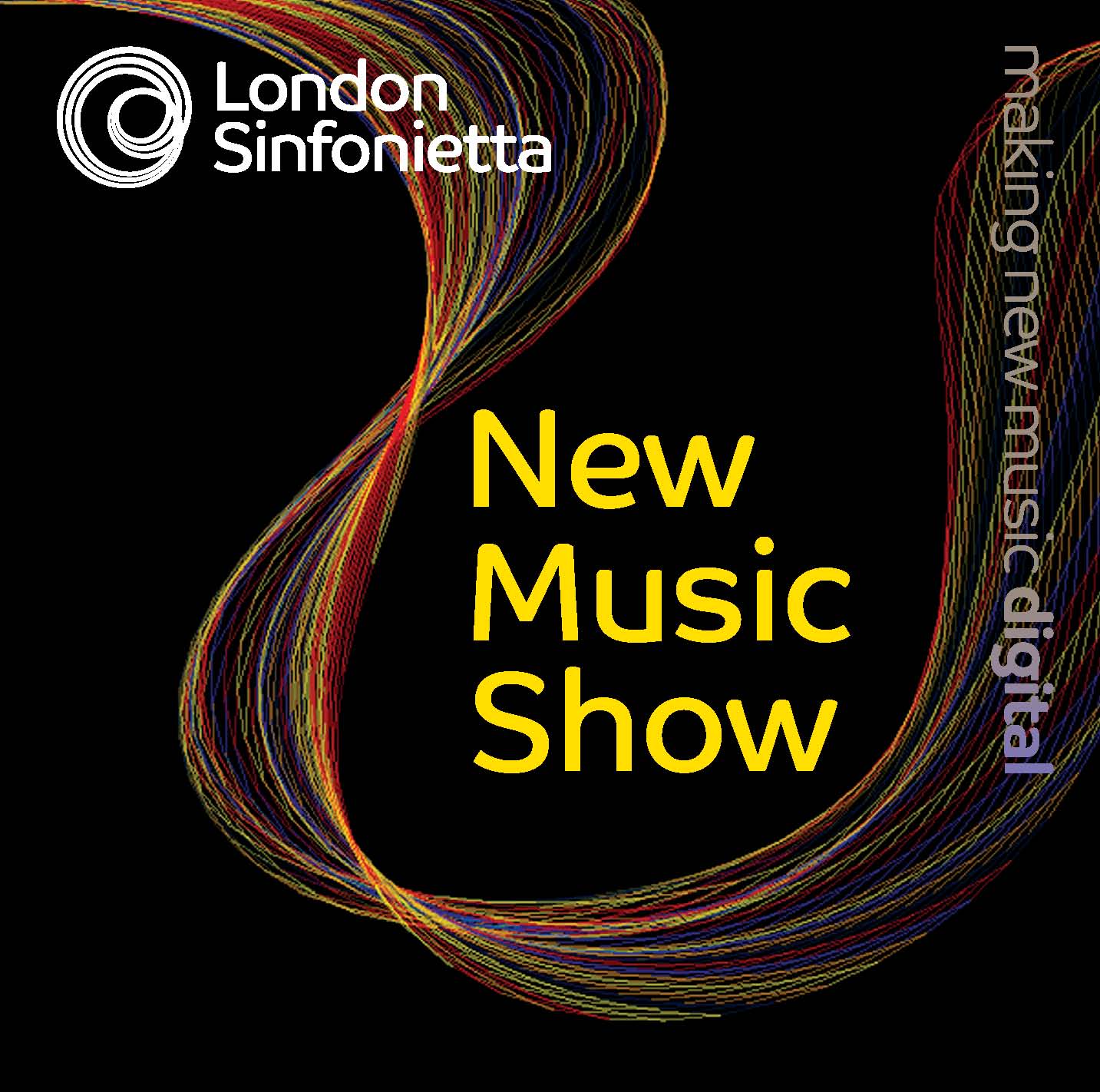 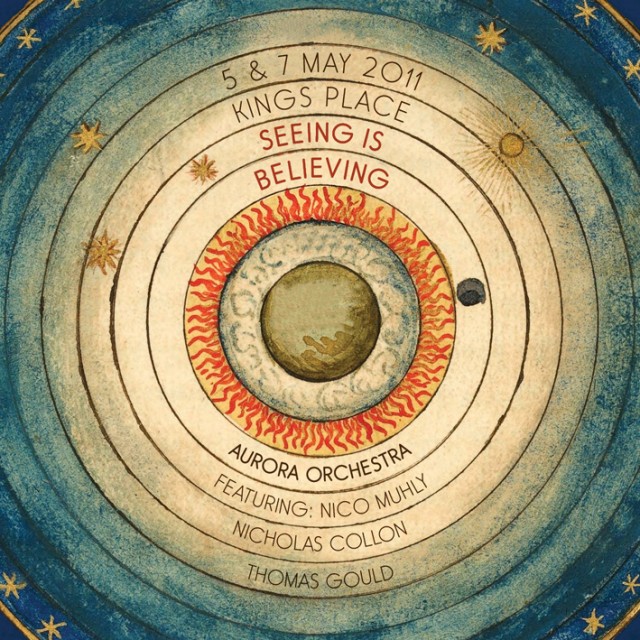 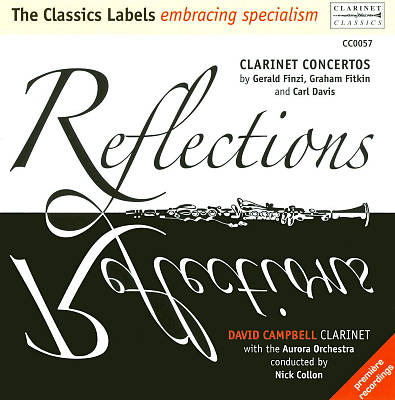