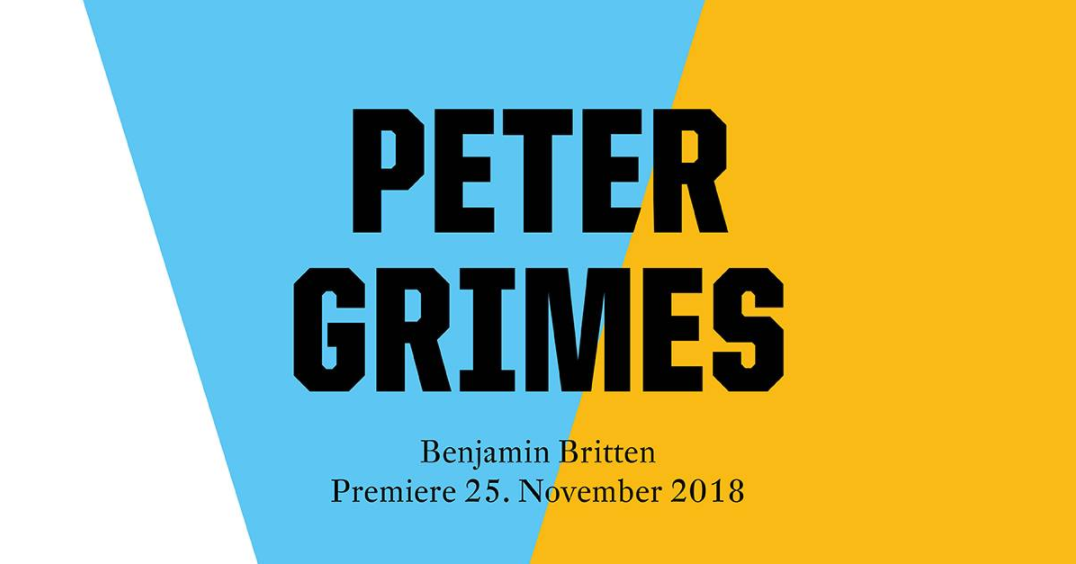 Nicholas joins the Guerzenich Orchester in the pit at Oper Köln to conduct Britten’s Peter Grimes from 25 November 2018.  The production is directed by Freddy Wake-Walker, and there are further performances on 28 and 30 November and 2, 6 and 8 December.

On 2 December Nicholas conducts Peter Grimes in the evening and a benefit concert at the Koelner Philharmonie with the Guerzenich Orchester (of which he is Principal Guest) in the morning with a programme of Adès, Bruch and Britten.