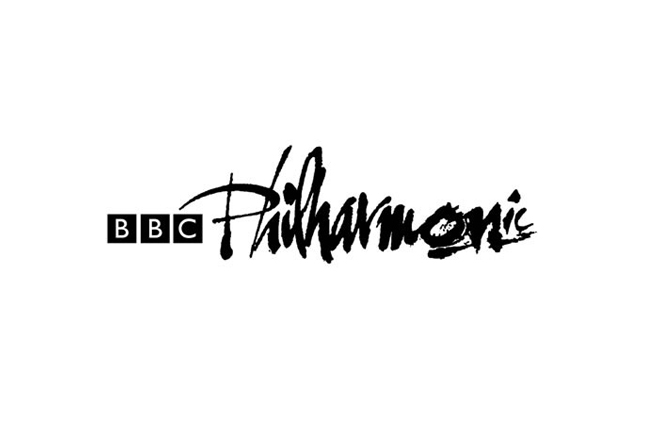 On 11 and 13 January, Nicholas returns to the BBC Philharmonic for concerts at Royal Concert Hall, Nottingham, and Bridgewater Hall, Manchester.

He conducts Shostakovich’s immensely powerful Symphony No.8 in both programmes. The symphony was composed in the summer of 1943 at a turning point of the Second World War. February that year saw the defeat of the German army at Stalingrad, but Shostakovich’s Eighth contains little of that optimism. Instead, it reflects its composer’s fear that victory would only give Stalin more power. Its bleak and tough tone saw the piece ultimately banned by the Soviet authorities. In Nottingham, broadcaster Stephen Johnson will offer more fascinating insights into this masterpiece ahead of the performance.

In Manchester, the symphony is preceded by a selection of pieces by Ravel, including another work born out of war; Ravel’s Piano Concerto for the Left Hand, with soloist Jean-Efflam Bavouzet. This remarkable piece was composed for the pianist Paul Wittgenstein, who lost his right arm in the First World War. Also on the programme are Ravel’s Noctuelles (arr. Stucky), Oiseaux tristes (arr. C. Matthews) and La vallée des cloches (arr. C. Matthews).