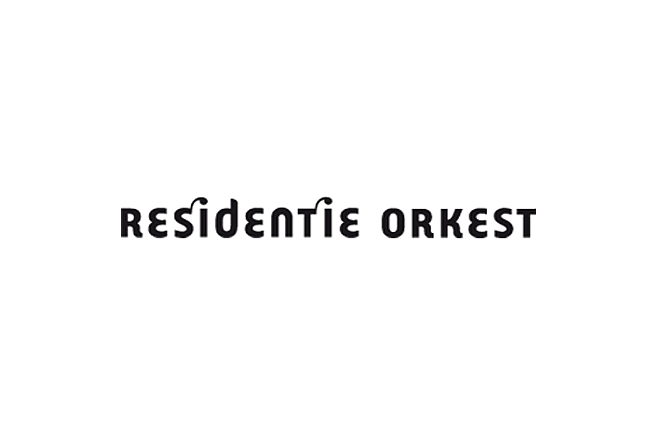 Nicholas has been appointed Principal Conductor of Residentie Orkest. Starting 1 August 2016, Collon will be leading the orchestra for an average of six weeks per season until 2019.

Roland Kieft, Artistic Director of Residentie Orkest: “I am extremely happy with the arrival of Nicholas Collon. The way in which he and his Aurora Orchestra have re-defined the British music scene and connected with younger generations is truly impressive. At Residentie Orkest, he will play an important role in romantic works and repertoire from the 20th and 21st centuries.”

Nicholas on his appointment: “I am thrilled about my appointment at Residentie Orkest. This wonderful orchestra has an extraordinary history, having played under most of the 20th century’s great conductors, from Toscanini to Bernstein. But more importantly, it has an exciting future; it is very important to me that orchestral music is accessible and relevant to as broad an audience as possible, and I see this ambition reflected in Residentie Orkest. The artistic potential of the orchestra and a renewed emphasis on interesting programming and presentation played a major role in my decision to join as Principal Conductor, along with the excellent education and participation projects taking place in The Hague’s various neighbourhoods.”

The official press release from the orchestra can be found here.