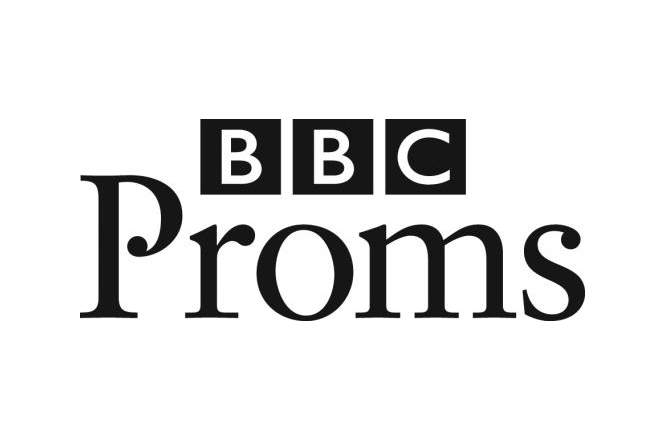 Nicholas will make a triumphant return to this year’s BBC Proms following an acclaimed 2014 appearance at the Royal Albert Hall.  The first of his double bill will be with the Aurora Orchestra (founder and Principal Conductor) on Sunday 2 August, performing Beethoven’s ‘Pastoral’ Symphony from memory.  Also included in the programme is Mozart’s ‘Coronation’ Concerto with Francesco Piemontesi at the keyboard.  Nicholas will then conduct the BBC Philharmonic on Friday 7 August with a programme including Ravel’s Piano Concerto with Jean-Efflam Bavouzet, and two world premieres – an orchestrated version of Messiaen’s Un oiseau des arbres de Vie by Christopher Dingle and an arrangement of Ravel’s Miroirs – Oiseaux tristes by Colin Matthews (a BBC commission).  Both concerts will be broadcast live on BBC Radio 3.