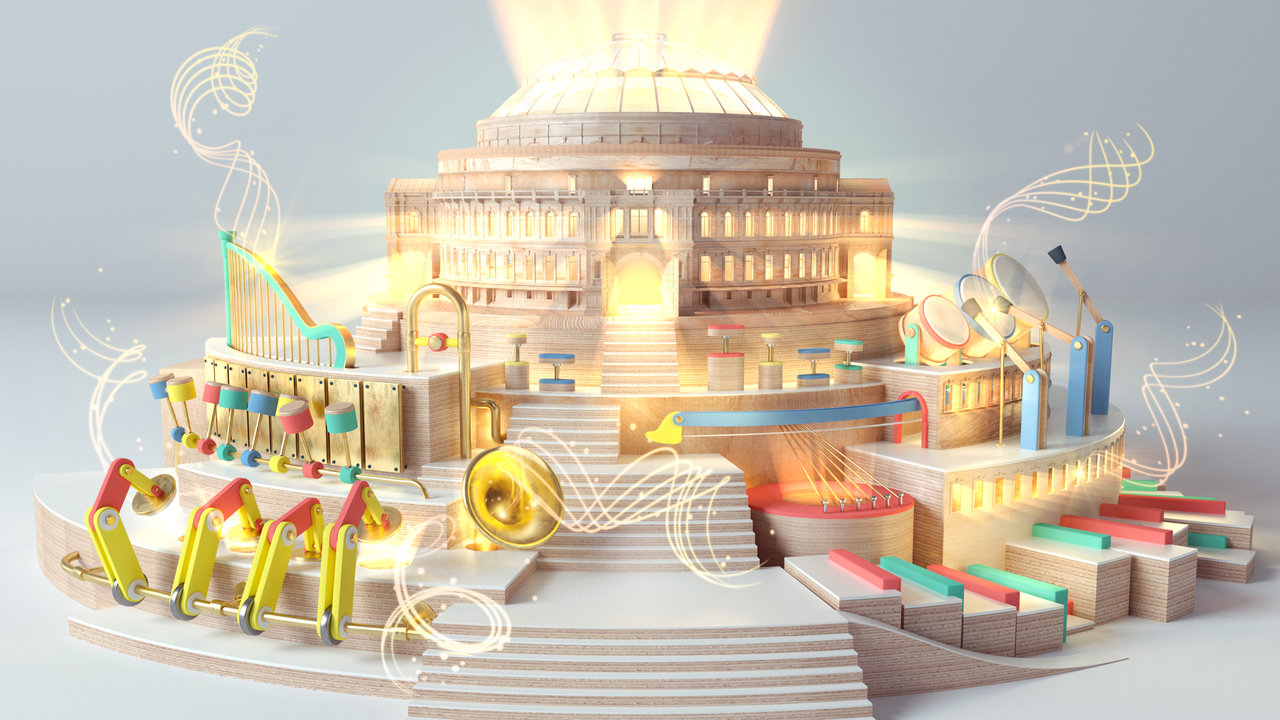 Nicholas returns to the BBC Proms with his Aurora Orchestra on 12 September presenting another eagerly anticipated major symphony from memory. This year they perform Berlioz Symphonie Fantastique in an immersive theatrical staging. With a script spoken by Nicholas himself alongside the actor Mathew Baynton who takes the role of Berlioz, the concert will feature dramatic lighting and the players will respond to the music with a series of choreographed moves. The performance will be repeated in a late-night Prom that same evening.

Watch Nicholas talk about bringing the symphony to life:

The Times‘ critic Richard Morrison spoke to Nicholas and members of Aurora Orchestra as they rehearsed for their Prom performance:

“It’s not uncommon for orchestras to provide spoken introductions and music examples before a big piece. The difference here is that, unencumbered by music stands or chairs, the players can march forward to demonstrate passages in which their instruments are prominent. I watch as that is rehearsed until the players’ movements are as precisely synchronised as the Grenadier Guards trooping the colour.”

Read the full article in The Times here.

The concert will be broadcast live on BBC Radio 3 and on BBC Four the following day.