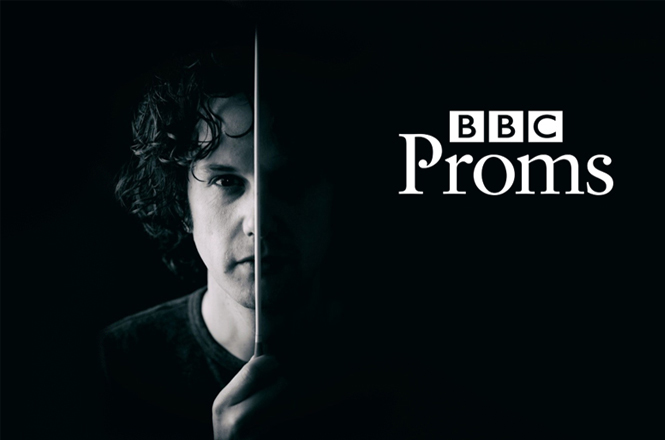 The 2015 BBC Proms saw Nicholas conduct two fascinating programmes (including 3 world premieres) to critical acclaim.  Returning to the Royal Albert Hall stage for another memorised performance, his Aurora orchestra gave “an invigorated, liberated and fearless” account of Beethoven’s Pastoral Symphony No. 6.  His fruitful collaboration with the BBC Philharmonic Orchestra paved the way for another memorable evening –  Ravel’s Piano Concerto with Jean-Efflam Bavouzet was “unlike any performance you would have heard before” – listen here.