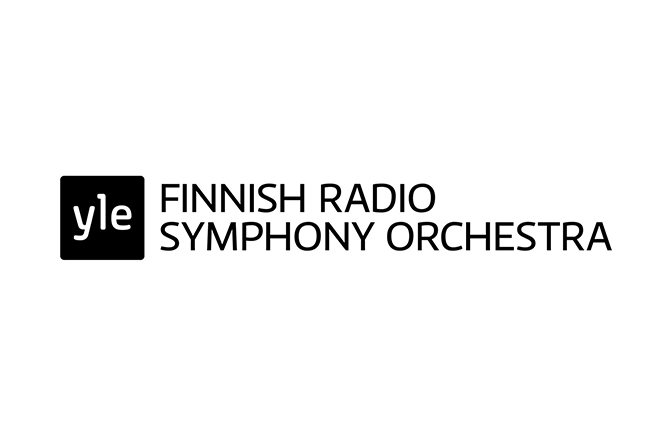 Nicholas makes his debut with the Finnish Radio Symphony Orchestra on 24 March 2017 at Helsinki Music Centre in a programme of Thomas Adès and Prokofiev.

They start with two pieces by Adès: In Seven Days with pianist Laura Mikkola and Dances from Powder Her Face. The second half features Prokofiev’s Symphony No.5. Premiered in the Soviet Union in 1945, this was the first symphony Prokofiev had composed for 14 years.

As well as his debut with the orchestra, this also marks Nicholas’s first time conducting in Helsinki.