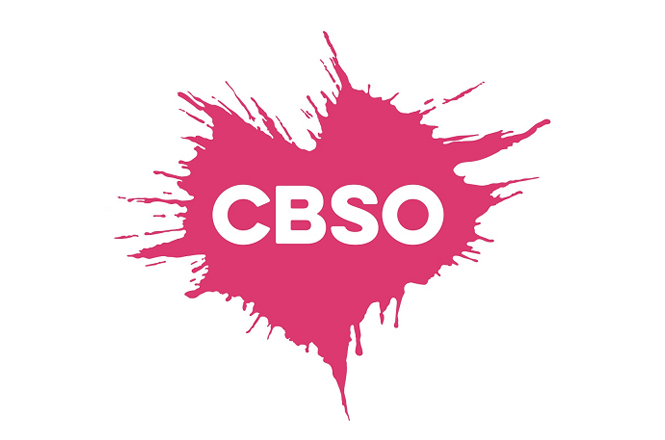 Nicholas conducts a programme of Holst with the City of Birmingham Symphony Orchestra on 8 February at Birmingham’s Symphony Hall.

They begin with Sāvitri, a one-act chamber opera based on an ancient Indian tale, with soloists Yvonne Howard as Sāvitri, Robert Murray as Satyavān and James Rutherford as Death. The second half features The Planets, Holst’s orchestral showcase and one of the most popular and enduring pieces of the 20th Century.

Visit the CBSO website for more information and tickets.