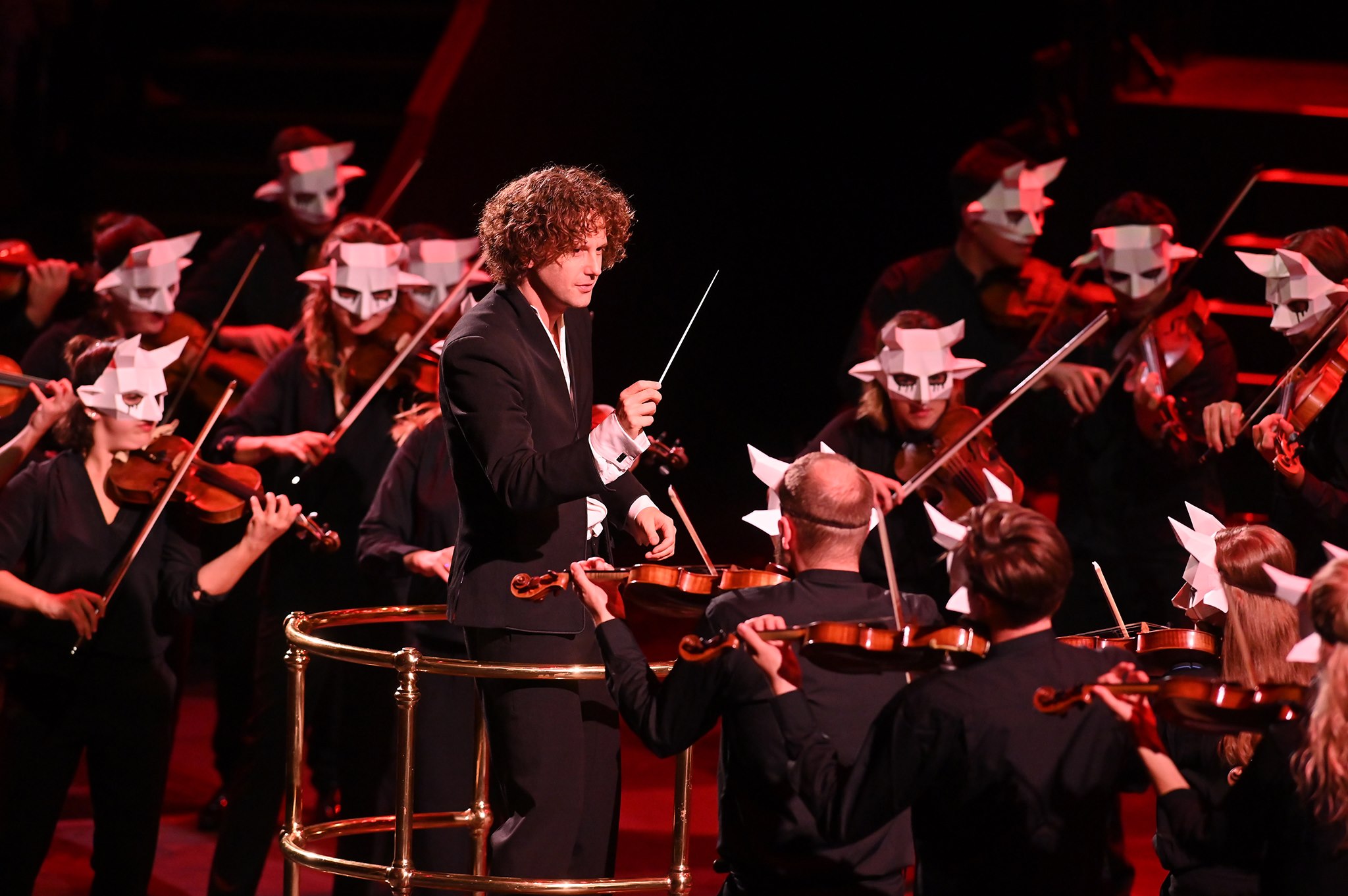 Featured concert footage includes Aurora’s critically-acclaimed televised appearances at the BBC Proms over recent seasons, as well as filmed performances as part of its series as Resident Orchestra at Kings Place. For the first time since their original TV and online broadcasts, these performances will be broadcast on YouTube Premiere, and subsequently made available on demand through the Aurora website and YouTube channel.

The first six concert broadcasts have been announced as follows:

Sunday 17 May, 4pm
Eroica Revisited
Memorised performance of Beethoven’s ‘Eroica’, including a presentation on the symphony with Tom Service (BBC Proms, 2017)