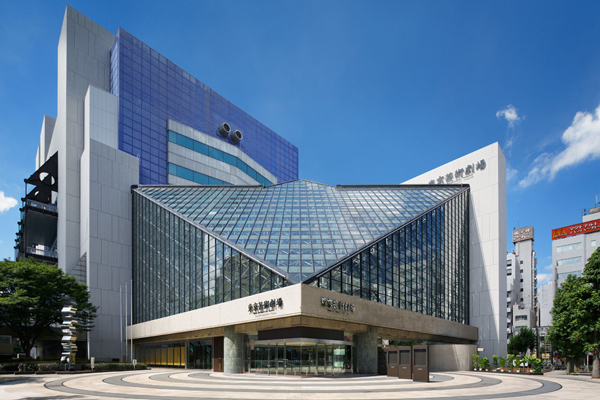 He then makes his debut with the Orchestre National de France – the first Parisian orchestra he will have conducted – in the context of the Presences Festival at the Auditorium Maison de la Radio. On the 14th, they will perform contemporary works by Pascal Dusapin, Wolfgag Rihm and Yves Chauris, and on the 16th they present Jörg Widmann Babylon. This follows on from his hugely successful concert at the Paris Philharmonie last season conducting the Chamber Orchestra of Europe in Shostakovich, Beethoven and Bernstein with Renaud Capuçon.